dresden.cuba.clouds is a generative video which incorporates imagery from the skies above the city of Dresden coupled with footage of clouded ice formations and video from the Museum of the Revolution in Havana.

This small database of video is processed in realtime and is sensitive to a number of parameters derived from, and responsive to, an audio recording of the Cuban "sonic attacks" of 2017. The footage of the skies and ice in particular also speak to notions of veracity as they are indistinguishable from one another.

As a number of the reported cases of aural and cerebral trauma were inaudible, so too is this work.

The choice of imagery from Dresden is a nod to its primacy in the place it occupies in the historical record, most obviously as the site of the devastating aerial bombing campaign during WWII. It is also referencing Dresden's post-war history as a center of the cold war headquarters of the east German KGB/Stasi security services, notorious for their psyops, whose legacy continues today, largely unseen (and unheard it would seem).

As a parable, foil and metaphor for the machinations of power and policy, this work is intended as a mute and disquieting presence, background noise.

dresden / clouds exists as a standalone application created in max/msp and is meant to be screened on either a monitor or projected. 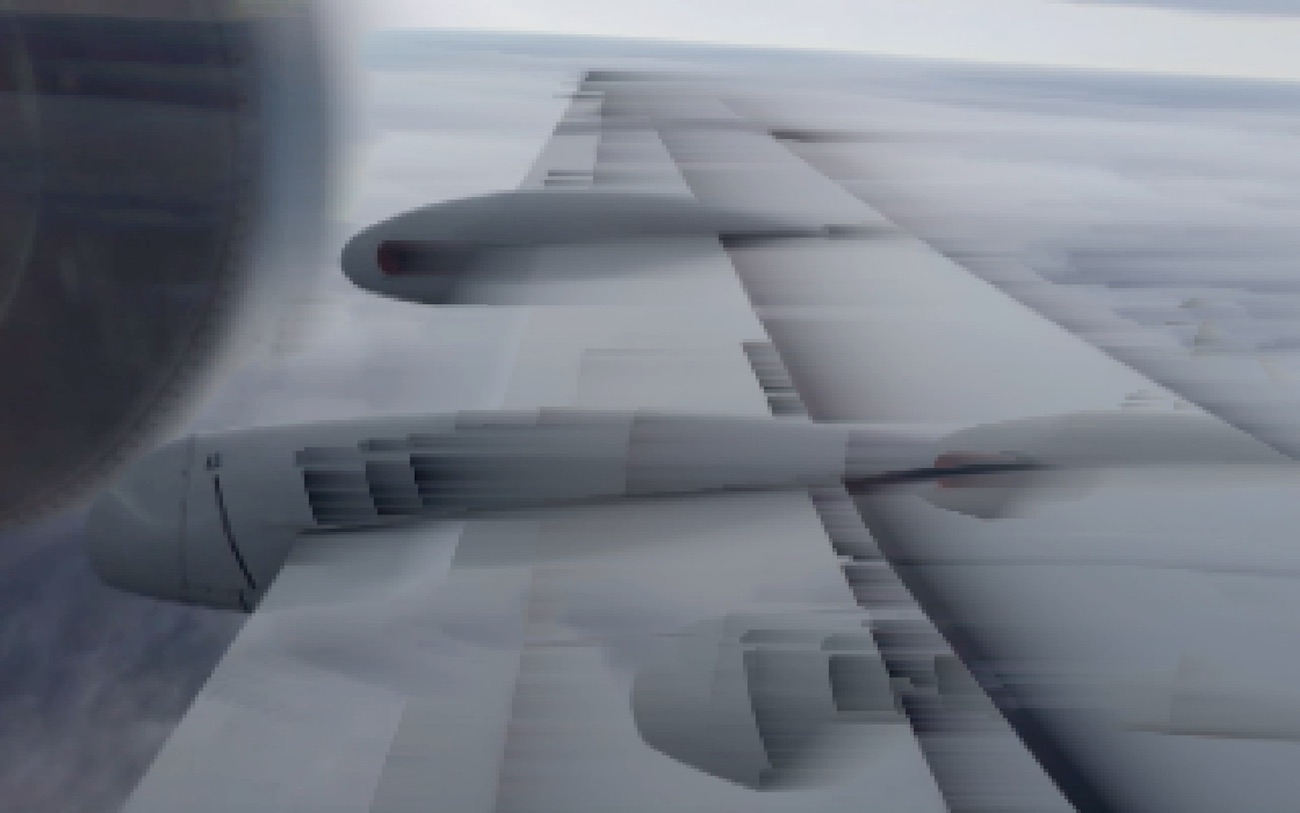